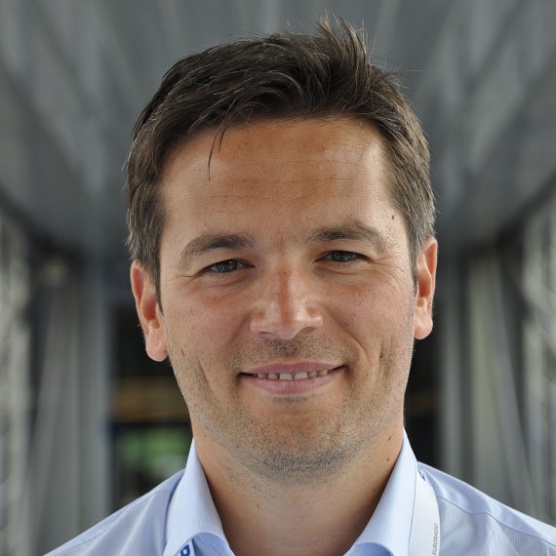 Frederic Sanz started his broadcast career at Eurosport, the Pan European sports broadcaster, in 2004 where he was successively responsible for various Sports rights acquisitions including Cycling & Rugby properties for the whole Eurosport & TF1 Group and Head of International Scheduling for all the channels of the Group. In 2015 he moved to Eurovision Sport where he occupied the role of Senior Sports Rights Manager for various Summer Olympic Sports and then became Head of Cycling in January 2018.

With his current functions, Frederic is leading the acquisition of Cycling properties on behalf of EBU Members and he is as such handling an extensive portfolio including Tour de France, Vuelta, UCI World Championships and the most prestigious Classics.

Years of experience has led to deep understanding of the media sports market combining commercial and exploitation/broadcast expertise.