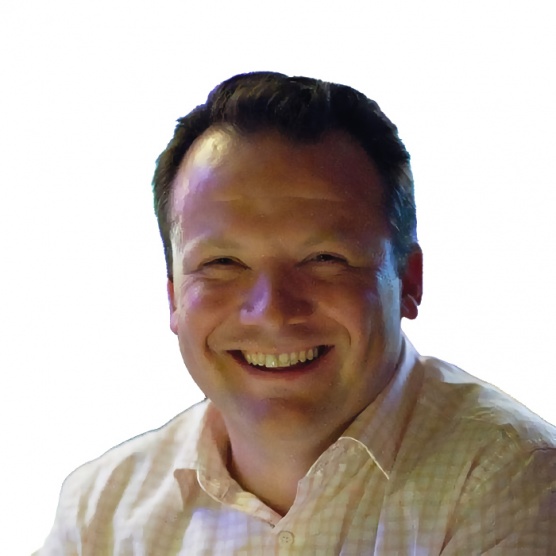 Finn Taylor is the CEO of Volleyball World, which is the commercial entity for the sport of volleyball around the world. Having been appointed following a ground-breaking partnership between the FIVB and CVC Capital Partners in March 2021, Finn Taylor is at the forefront of Volleyball World’s goal to increase the profile and popularity of the sport by driving innovation, growth and investment in volleyball around the globe.

Finn Taylor brings a wealth of event management and commercial experience to this role, having worked for almost 20 years at the Cirque du Soleil, an entertainment company and the largest contemporary circus producer in the world. From April 2012 – October 2020, he worked as the Senior Vice-President of Global Touring Shows, overseeing the significant geographic expansion and growth of the business. Under his leadership, the touring shows division was responsible for four key areas: tour planning, marketing and sales, operations, and sponsorship. In addition, Finn Taylor was responsible for the Cirque du Soleil offices in China and Russia.

He is a Canadian national of Australian origin. Finn Taylor speaks English and French and has recently moved to Lausanne, Switzerland.