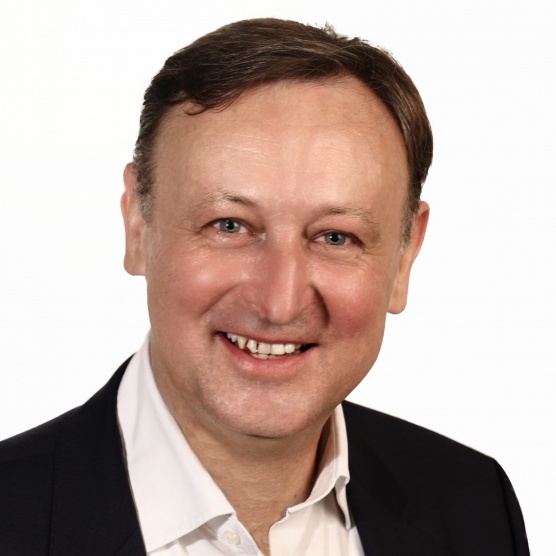 Christian Hirschmüller, graduated Event Technology Engineer with a Master degree in Project Management, has over 20 years of experience in events business.

He started his career as a design engineer at the Staatstheater Darmstadt and in 2004 took over the position of Technical Director of KKL Lucerne, the Culture and Convention Centre.

Christian joined UEFA Events S.A. in 2008 for the technical implementation of the UEFA EURO 2008 in Austria and Switzerland. He led the Technical Services project for the UEFA EURO 2012 in Poland and Ukraine.

Since 2012 he has managed the Technical Services & Overlay Department at UEFA Events S.A, which takes care of the technical stadium infrastructure and the implementation of all overlay for the major UEFA events, including the UEFA EURO, the annual Champions League and Europa League Finals as well as the technical stage production of UEFA draws.