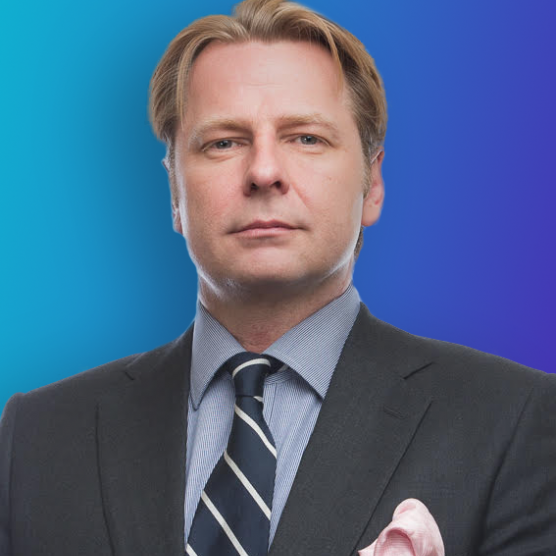 Chester is Vice President of the Board of the Global Esports Federation, and Chair for the Education Culture and Wellness Commission. He also sits on the Membership and Technical Commissions with Tencent.

He has a 27-year career in healthcare, sport, and in esports since 2015. Chester founded the British Esports Association, with authority from the UK Government, as the national body for esports in the UK in 2016. British Esports has created three esports qualifications for schools (approved by the UK Government’s Department of Education) and UK universities. In 2019, Chester co-created the London Royal Ravens, the UK’s Call of Duty League franchise, with ReKTGlobal (owners of ROGUE).
Chester was appointed a member (volunteer) of the International Olympic Committee’s ‘Esports and Gaming Liaison Group’ in April 2019. In August 2020 he was appointed as a Trade Advisor Group member for the UK Government’s Department of International Trade (DIT) for the Creative Industries.