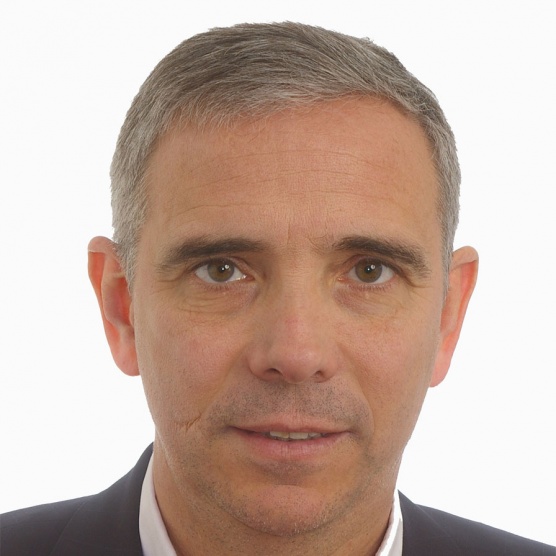 He is also member of the ASOIF Legal Consultative Group.

He was Regional Manager for NOCs Relations and Services in the Organising Committee of the Athens 2004 Olympic and Paralympic Games.

Born in Madrid in 1968, Arimany started his competitive sport career in alpine skiing. He has a Bachelor’s degree in Law and Business Administration, a Master’s in Management of Sport Entities and Doctorate in Environmental Taxation.

He lives in Madrid with his wife and three children.